“TWO FOR ONE” FEATURE:

In Ghost Recon Future Soldier you will be equipped with the most advanced combat technology designed to overwhelm and obliterate the enemy.

Cross Com: Stay one step ahead of the enemy: Cross Com gives you real time intel projected directly on your goggles. The HUD allows you to control drones on the fly, as well as locating key enemy targets.

Optical Camouflage: Be invisible: Use optical camouflage to move undetected through hot spots and gain the upper hand on your enemies.

Sync Shot: Tag ‘em and bag ‘em: Use the tagging feature on the ground or by drone to coordinate synchronized attacks on enemy targets.

Cover Swap: Stay out of enemy sight: Exploit unique cover system and swap through dynamic covers to surprise, flank and eliminate the enemies.

Hand to Hand Combat: Become the ultimate “quiet professional”: hand to hand combat will give you brutal close-combat moves.

Over the shoulder Relish in over 2500 animations: Your Ghost Recon character will roll, cover, slide, climb and disappear to stalk and take down your prey.

Co-op Campaign: Team up with friends to take down the enemy

Multiplayer Mode: Up to 16 players in 8Vs8 matches for a fast-paced, intense online experience

Gunsmith Mode: With over 20MM weapons at your disposal you’ll have the perfect weapon for any combat situation 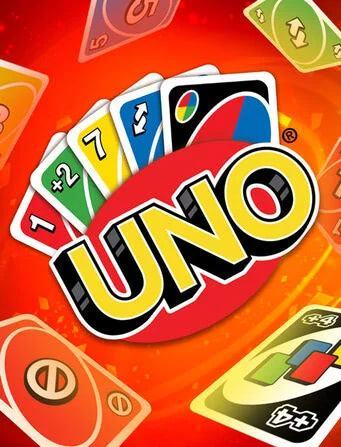