Secure the Digital Deluxe edition now to gain access to all of the following items:

The Deus Ex: Mankind Divided – Season Pass, which is composed of Narrative DLCs and in-game items, is loaded with content that will help to further flesh out the lore of the Deus Ex Universe. Here is what it contains: 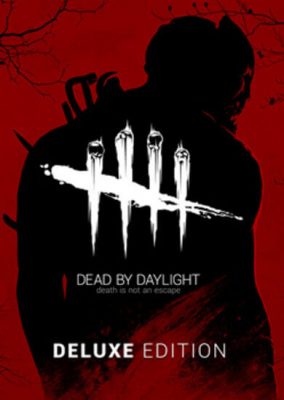 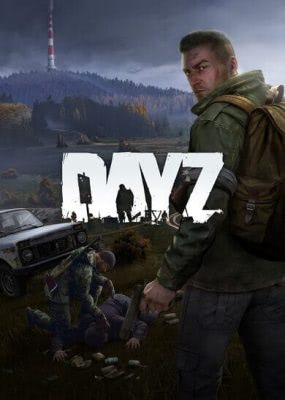 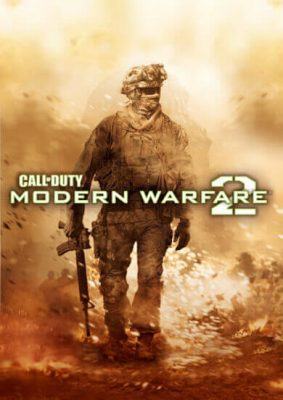 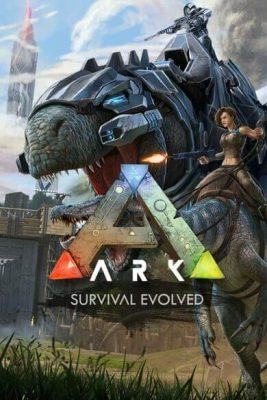